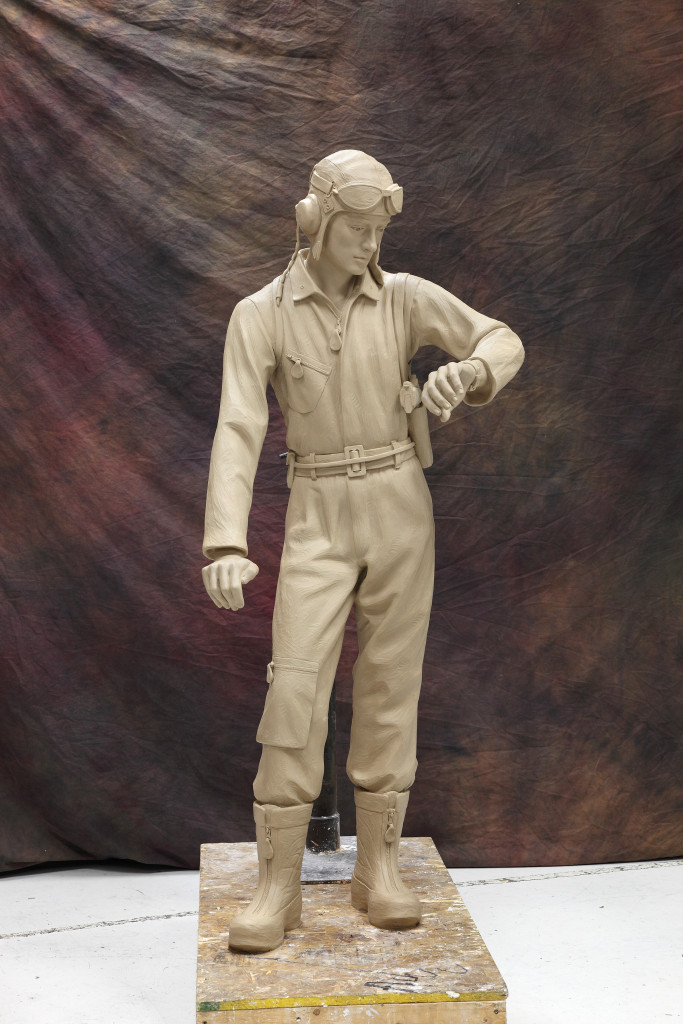 Unlike air-to-air combat of WWI, fighter pilots of WWII were often called upon to precisely coordinate their flights to attack targets or rendezvous with other flights of fighters or bombers at specific times and places. Choreographing these complex battle plans required timing to the minute, which depended on synchronizing each pilot’s mechanical wind-up wristwatch during the mission briefing. SPEED glances at his watch, verifying its accuracy.

The Lest We Forget: The Mission briefing scene takes place before sunrise. The briefing ensures all pilots in the squadron have the essential details of the mission. Once dismissed, the pilots will make their way to their waiting aircraft where ground crew have armed, fueled, warmed up and checked their planes. They will sit in their darkened cockpits, strapped into their parachute and seat harnesses, quietly waiting until the specified time to start their engines. Then the squadron will line up and takeoff at a precise time. Initially climbing in dawn light, they will be far from their base as the sun rises above the horizon.

Bomber escort missions required two or more squadrons of bombers and fighters to takeoff from different air bases, sometimes hundreds of miles apart, then fly on intercept courses to rendezvous on the way to the enemy target. Modern aviation depends on computers, satellites and advance flight control systems. SPEED reminds us that success in the time of WWII depended on synchronization of the lowly wristwatches worn by these pilots.

Mistakes that caused others to die often provided important lessons for those still alive. The close proximity of SPEED and his fallen comrade reinforces the intimate connection between the living and the dead. They were traveling the same path of dedication and sacrifice, one only slight ahead of the other. 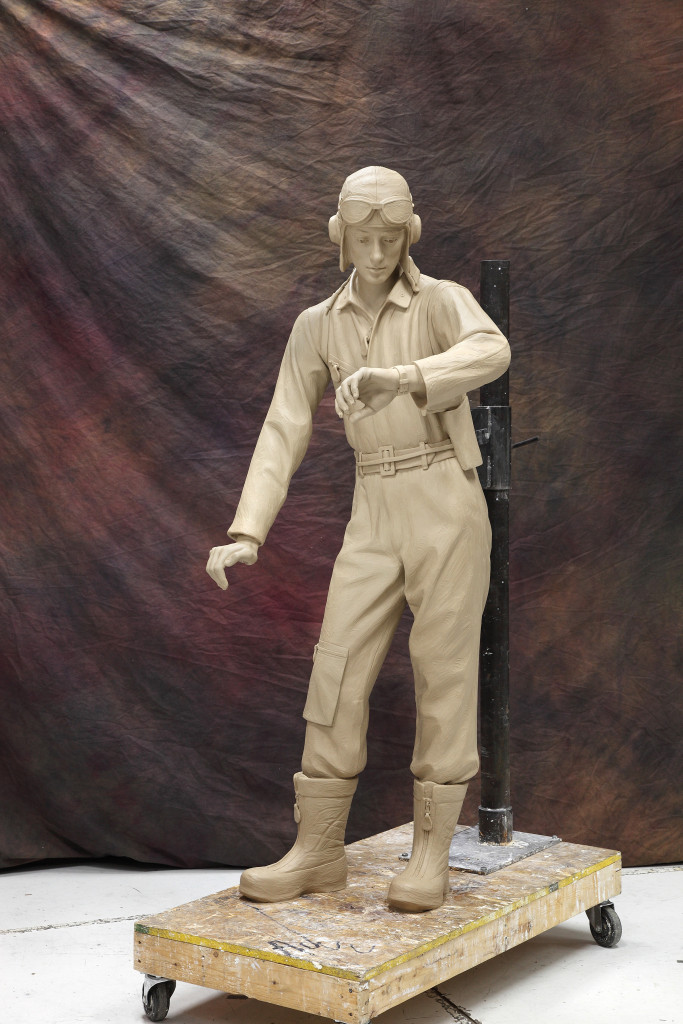 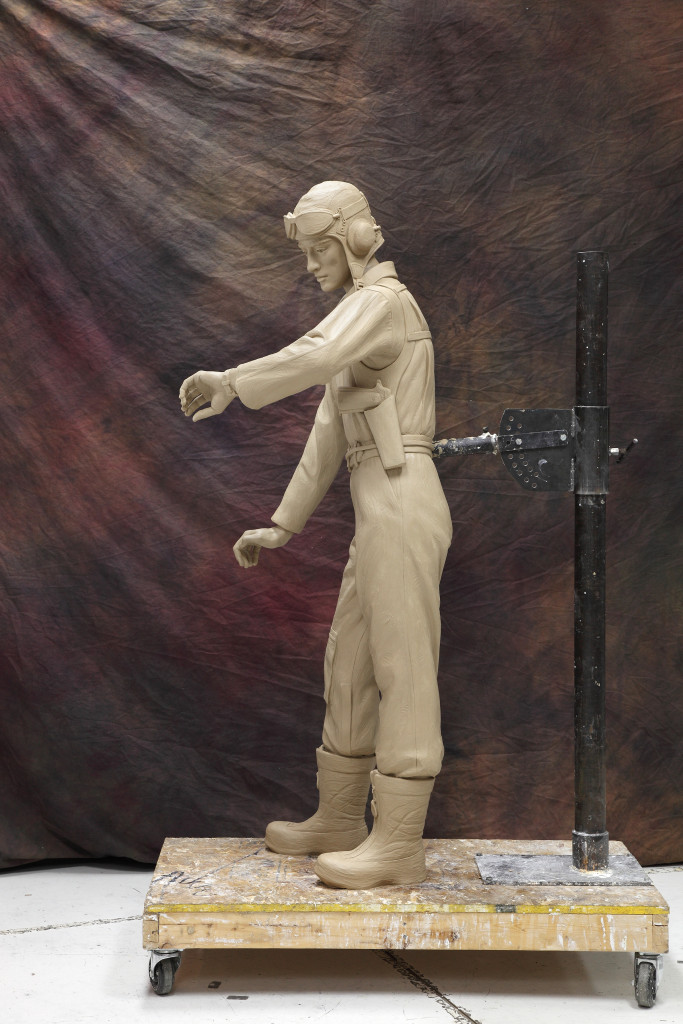 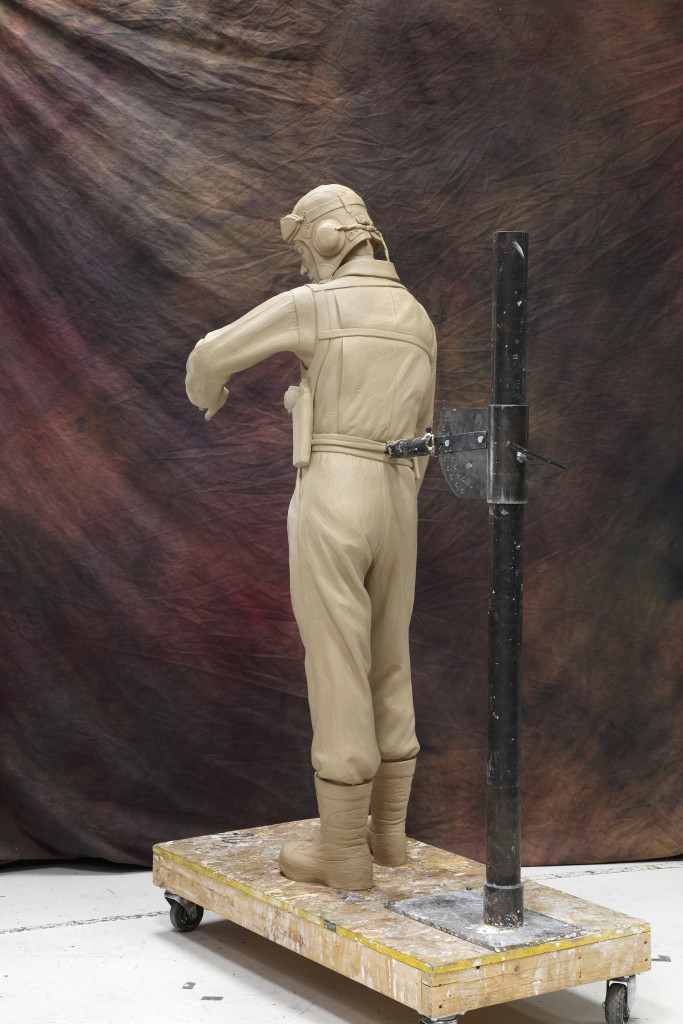 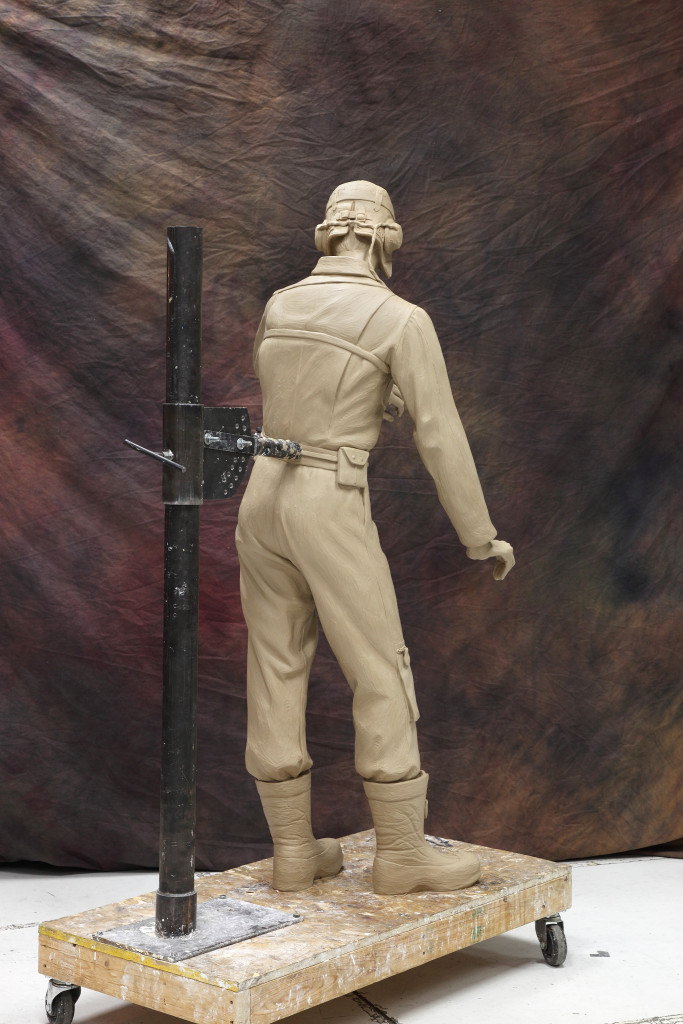 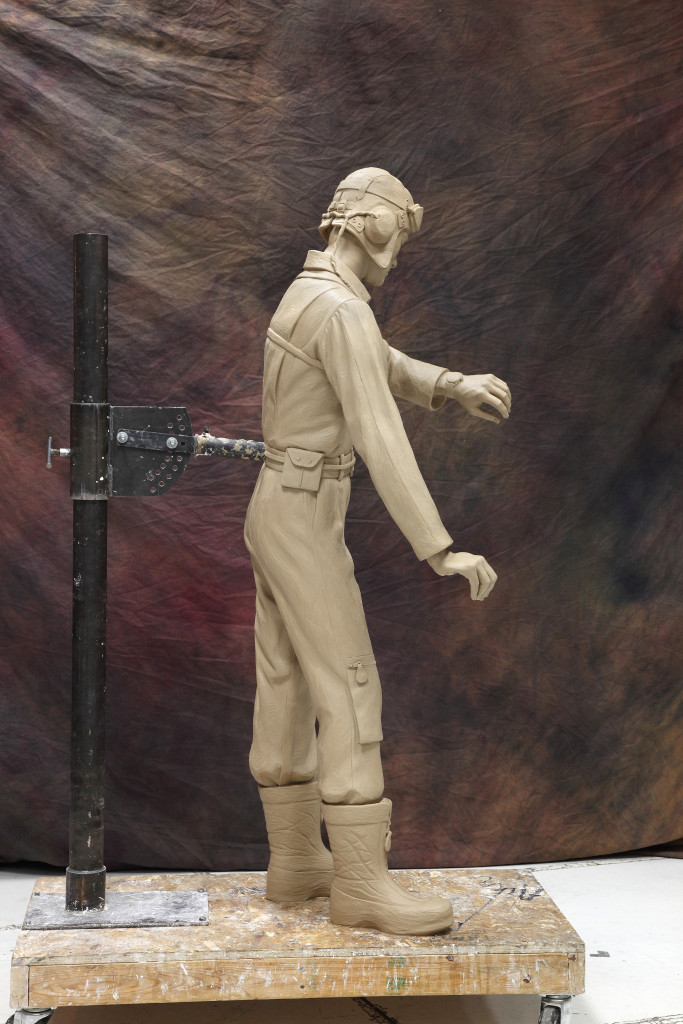 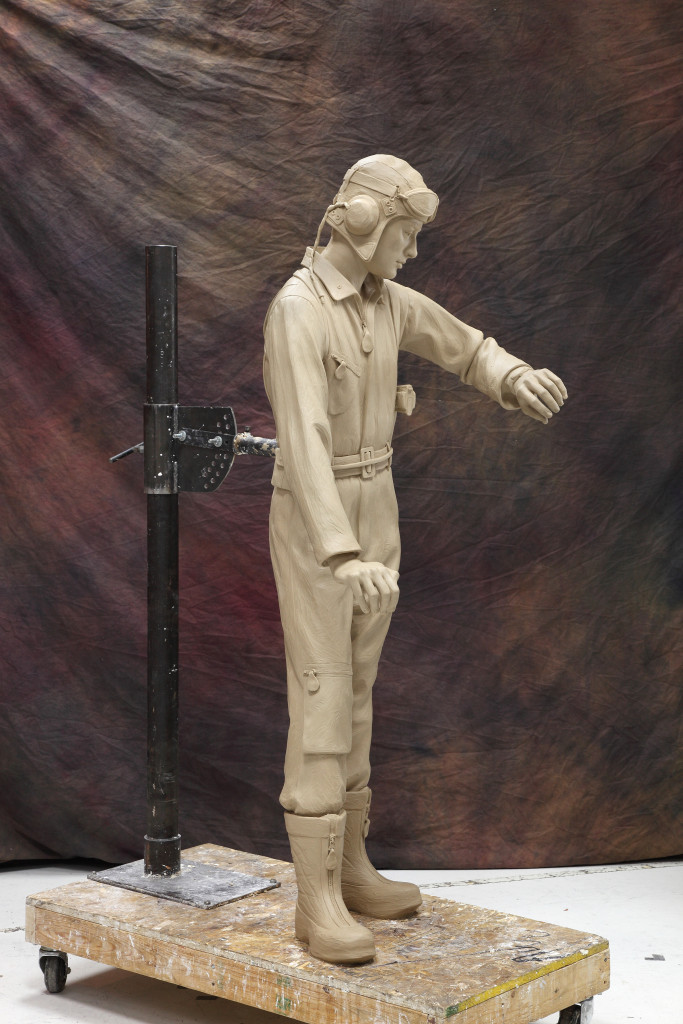